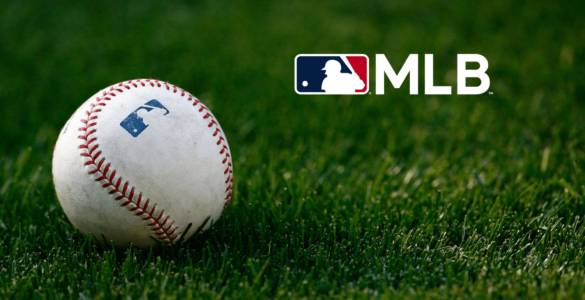 I feel like this isn’t a true Opening Day with all the weather. I was so caught up in the Masters write up I didn’t bother to check the weather (rookie move) but MLB season is finally here. I’m going to be a homer today because it’s my article and I get to pick the teams I want to talk about! I’m very sensitive about my Braves but I’m fair.

Both Atlanta and Cincinnati are new look teams to a degree. Cincy probably loss the most out of an offense that at one time was pretty good and then fell off. It’s safe to say expectations are bearish on the visiting side. For Atlanta the biggest news and biggest loss was 1st Baseman Freddie Freeman. I could go on and on about the emotions as a life long fan but these kind of things in Atlanta are inevitable unfortunately. What I will say is that Matt Olson isn’t exactly a bum and while his bat won’t be as good as Freddie , he’s more powerful and just as good on defense. It will be interesting to see how he looks average wise with the shift banned now.

Typically in the early games it’s anybody’s guess sometimes. With baseball you have to play the long game. Guys who have followed me in the past will tell you I’m big on month to month stats early and then trends late but in a more condensed time frame. April of last year saw the Orioles lead their division at one point and they wound up essentially never winning again. I say all that to say TAKE YOUR TIME.

There’s a lot of data saying the Braves don’t hit right handed pitching at home. I would say that guys like Scherzer and Strasburg even occasionally DeGrom would disagree but there’s definitely a noticeable uptick when Atlanta is going against left handed pitching. So with that being said I understand the concerns. The wind is blowing out to left but the temperature at the start of the game will be 59 and dropping. Fried is one of the better left handed pitchers in baseball and what’s left of the Reds offense isn’t stellar v lefties. The power bats for Cincy are all but gone and Mahle is expected to be solid. He doesn’t walk a lot of guys and keeps the ball in the park at a hitter’s park like Great American. I am going to keep it simple for game 1 : I’m going with the first 5 innings under 4.5 and Braves run line for the first 5 at -.5. I’ll also drop something on the Braves full game run line at -1.5. Bullpens come out shaky sometimes and the shakiest bullpen last year for a large part was the Reds who didn’t exactly upgrade in that area.