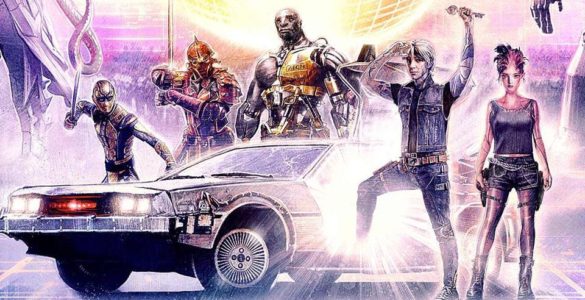 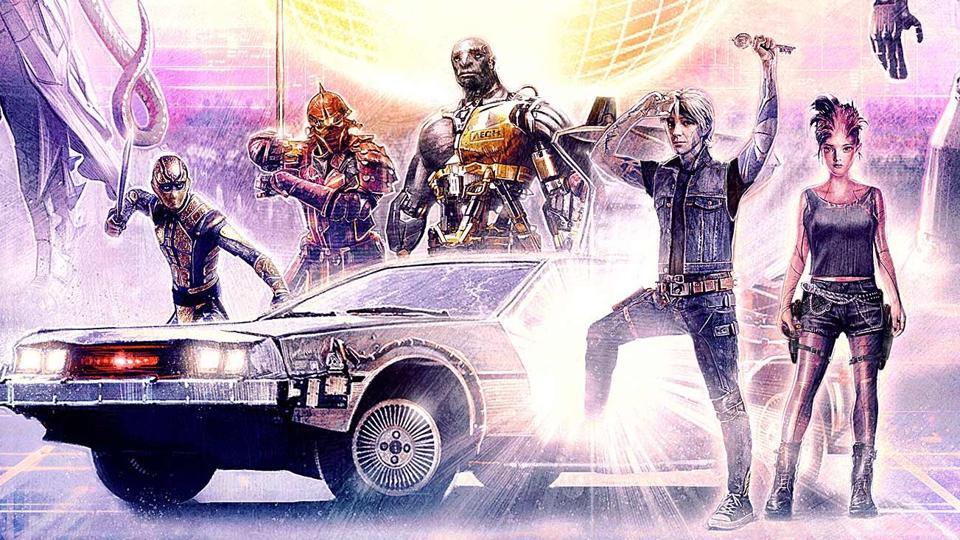 What you need to know: Stephen Spielberg helms this 80s nostalgia film based on a novel of the same name written by Earnest Cline. Set in a dystopian future in the year 2045, society has resorted to a virtual reality game called the Oasis to block out the blight of the real world. When the founder dies he creates an online scavenger hunt for an Easter Egg, with the winner inheriting his company fortune and the game.

80’s Nostalgia: There’s so many 80s callbacks, references, and gags that it’s nearly impossible to take them all in in one viewing. As a child of the 80s, this is a great thing.

Artemis: This movie is veeeeeeeery light on character development and even lighter on  motivation. However, Oliva Cooke’s portrayal of the story’s female heroine at least gives her character a realistic motivation to take down the evil corporation in the movie(besides you know pop up ads, more on that later).

Fun: Ready Player One is the movie equivalent of cotton candy. It’s great when you are eating it but afterward, your hands are sticky. There’s a cursory attempt to have a moral or message at the end of the movie but it can’t cancel out the majority of the movie, which is mindless fun and action.

Clever: I’d imagine the more of a gamer you are the more you enjoy this movie. As a recovering gamer, I enjoyed it. A couple examples: Parzival realizing that in order to defeat the level and attain the first key that he has to go backward. The Shining scene was nothing short of brilliant and some of the gags in the final fight scene(Chucky!!) were creative and clever as well.

Strong 2nd and 3rd Act: After you get past the clunky exposition-laden first act, the movie flies by. There’s a great combination of the real and virtual world and the quest itself holds your attention.

Felt like a video game: As fun as video games can be, converting one into a movie has proven difficult. There’s more than one video game with fantastic plots, however, on the big screen, the stakes don’t seem high enough. The main danger in the movie is that a player will lose all the coins and upgrades they’ve worked for. It’s just not enough to make the audience care about the consequences because the gamers can simply start over.

Hero Worship: I’m ok with never hearing the name James Halliday again. The obsession and worship of the game creator throughout the movie are obnoxious. Yes, he created the Oasis but is that all he ever did? In some ways isn’t this whole quest one exercise in navel-gazing. Halladay is clearly the god of the Oasis but the script never explores the connotations associated.

Flat characters: Besides Artemis, the characters are one-note characters with shaky motives to go through all the trouble they bring on themselves.

Weak first act: There was some showing, but mostly telling in the first act. With a movie like this obviously you’re going to have to have some exposition but using a voice over to regurgitate all the rules of the world became tedious quickly.

Love story: Teenage love is fluid and impulsive but the love story in this movie makes puppy love look like a lifetime commitment. Will Wade professes his love about ten minutes after “meeting” Artemis in virtual reality.

Goal: In the end, the heroes of the movie are trying to stop an evil corporation from bringing too many pop-up ads to the Oasis. Yes you heard me correctly the heroes are risking their lives to stop pop up ads.

Bottom Line: Ready Player One is much like most video games, fun but very little substance.