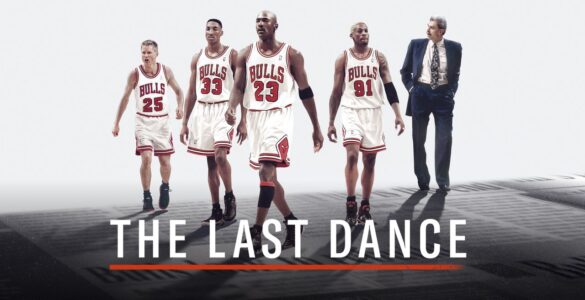 Note: Shaq should be in here. It’s an egregious error on my part. I’d probably put him fifth or sixth.