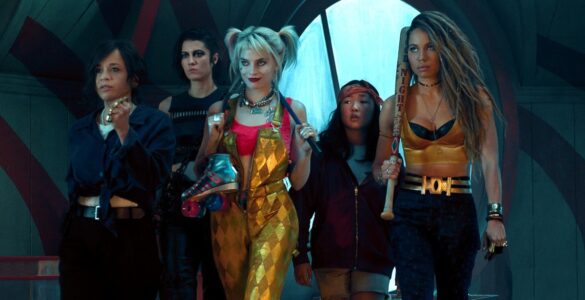 What you need to know:  Birds is a stylish action-comedy that is sort of thin on plot but is still a fun ride. Each of the Birds get a little time to shine here but this is clearly a Harley Quinn movie. Margot Robbie plays Harley Quinn with the same brand of spirited craziness she did in 2016’s “Suicide Squad” except she’s a tad more heroic here. In short, after breaking up with the Joker, Harley ultimately teams up with the Birds to protect/save a young pickpocket artist from a crime lord (Ray Sionis a.k.a Black Mask) who she has stolen something valuable from.

Bottom line: This is the sort of movie that’s still likely to speak to a portion of its audience, though – especially younger women. It also deserves credit for committing to being a madcap comedy. While it has sincere moments, particularly in the relationship between Harley and her young charge Cain, this is mostly worth watching for the fights, jokes and eventual team-up.