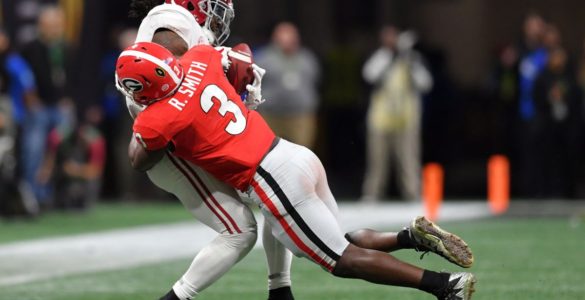 Comparison: Quite a few come to mind. Roquan is a three-down linebacker that will thrive in today’s pass-happy NFL, especially in sub packages. I can see him filling roles similar to Deion Jones and Deon Bucannon.

Overall: Smith is the best defensive player in the draft. His impact as a middle linebacker in today’s NFL is limitless. He will be able to step in immediately and will eventually develop into a Pro Bowler.