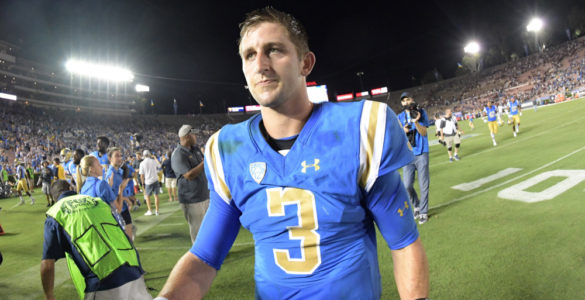 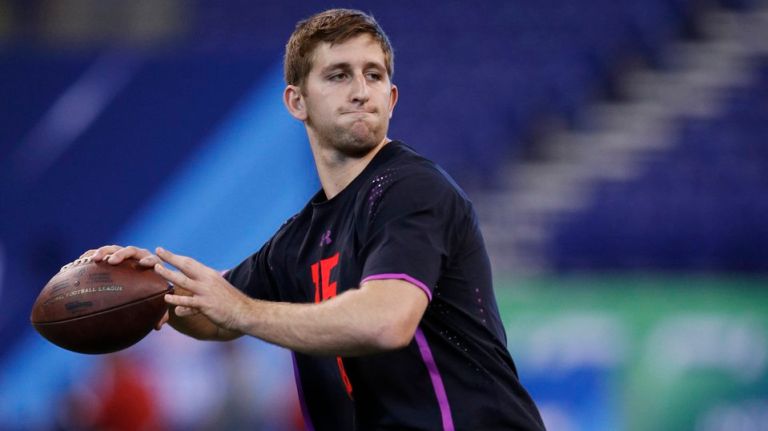 Comparison: Eli Manning, Rosen is advanced at the mental aspects the way Eli was and is just as immobile as a young Eli as well.

Overall: I believe that Rosen is the surest QB prospect in the draft. His floor is very high. At worst you’re getting a QB with an above average arm who has a high football IQ. I also don’t buy the personality/dedication issues. The NFL wants cookie cutter players. Rosen isn’t, that doesn’t mean he doesn’t have a love for the game, watch him play there is no doubt.