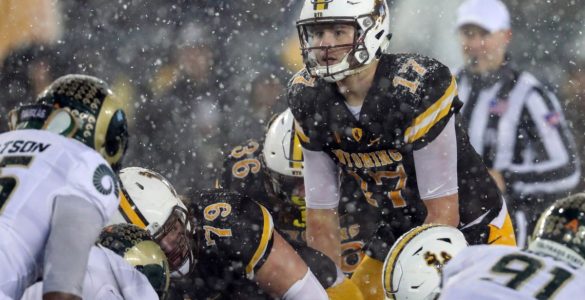 Comparison: Flacco with wheels. He’s got the same level arm or stronger and he can throw much better on the move. They are also similar in size.

Overall: He’s the most polarizing quarterback prospect in years. No matter how you feel about Allen,  he has the pieces to become a great signal caller(physically at least). His success will largely be based on the environment and system he’s placed in. I personally think he has bust written all over him.