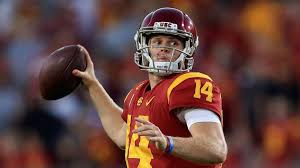 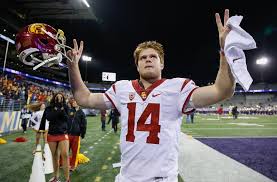 Comparison: Jameis Winston, not so much stylistically but in results. Winston had an amazing season followed up by a sloppy and inconsistent one. They both struggle with consistency but are great when the games are on the line.

Overall: Realistically Darnold has the highest ceiling of the class. See the 2017 Rose bowl if there’s any question about that. His 2017 season was inconsistent, many blame the pieces around him but too often Darnold was the author of his own failures. I see a streaky QB that will be middle of the pack but not elite.