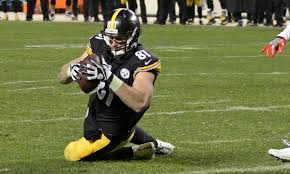 By no means is this an exhaustive list but it’s a list all the same. This season has sucked on many levels and I’m here to chronicle some of it. 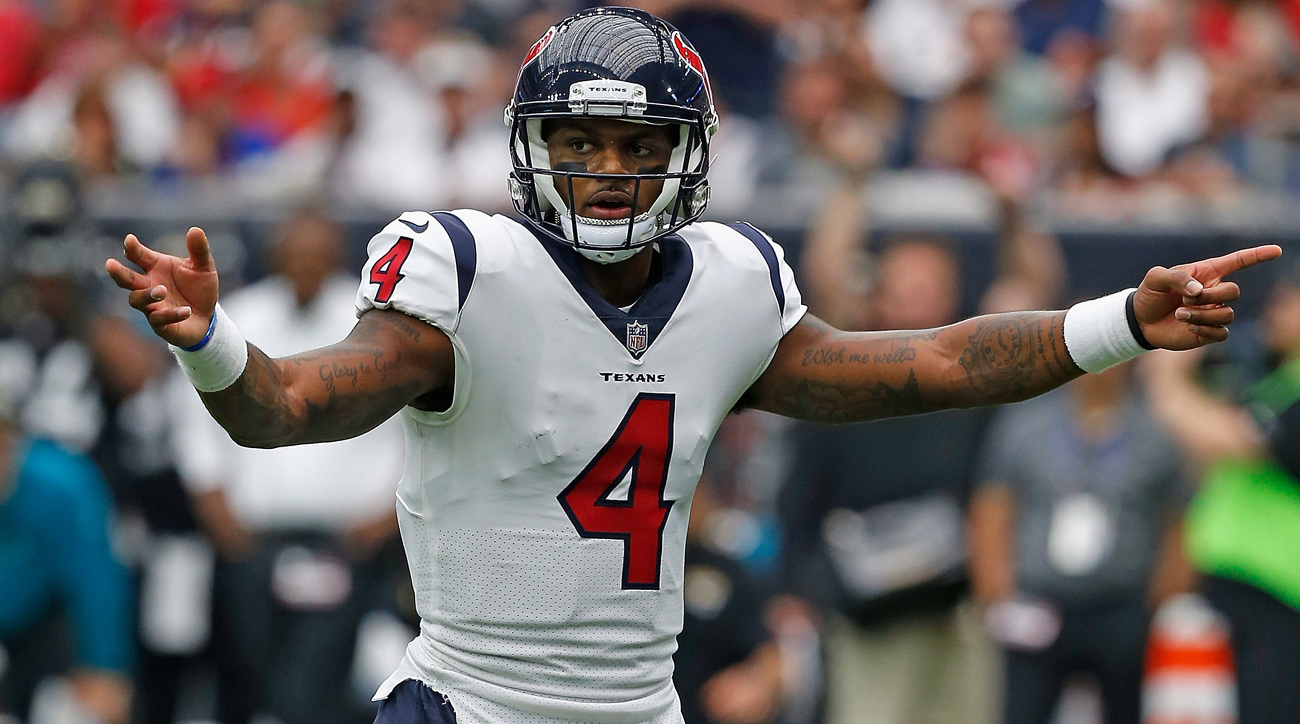 1. Lots and Lots of injuries

Before the season began we had a will he-won’t he drama in regards to Andrew’s Luck’s status. Spoiler alert: he won’t(or he didn’t whichever your prefer) Then there was a JJ Watt, Odell Beckham got hurt in the preseason and then again in the regular season. But it was ok, the football gods gave us a new hero. Rookie Deshaun Watson burst onto the scene electrifying the league in a way we haven’t seen a Qb do since RG3(God please don’t let this kid wind up like RG3). But as with most things this NFL season; Watson’s story didn’t have a happy ending. In a cruel twist of irony Watson didn’t even get hurt in a game, a handoff in practice took him out. 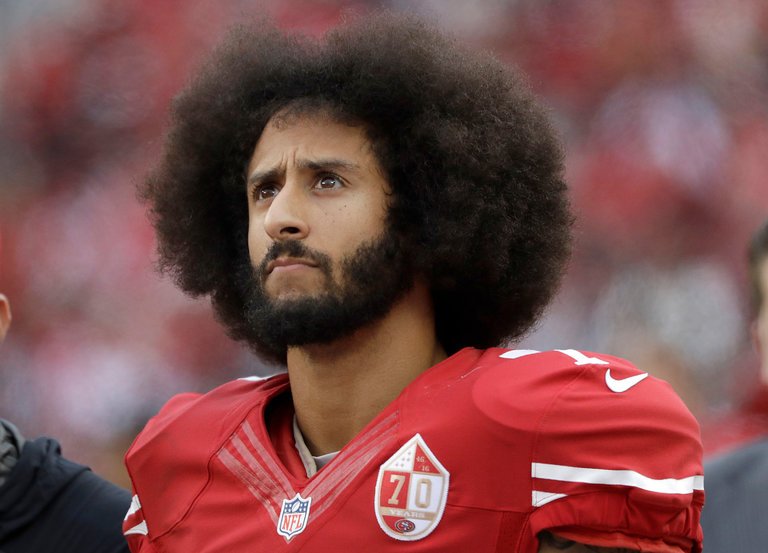 I’m an agnostic as far as Collin goes. I don’t think he’s a modern-day version of Rosa Parks. However, I appreciate what he is trying to do and I know he’s good enough to make an NFL roster and probably start for close to half the teams in the league.

This saga sucked because it became political and quite frankly I don’t want that in my football. I’m well versed in politics, 99 percent of the players, commentators, and announcers speaking on this issues arent.  The owners were very political by not hiring Kaepernick, the response to the snub has been political. I love politics and the analysis of it but I go to people qualified to do so. I don’t need every conversation about QB play in the NFL to devolve into a conversation on civil liberties sorry, I like sectioned plates so my food doesn’t touch.

I have a firm belief in the separation of politics and sports. I don’t even like the White House visits for winning teams anymore.(Thanks, Obama) All of this shit was dying down though, ESPN had run out of topics and FS1 even seemed to run out of ways to race bait on the matter.  Then the fucking president of the United States had to weigh-in, calling players who kneel “sons of bitches. The 45th president of the United States also opined that the players who participated in kneeling should be fired.

The problem with fighting Donald Trump(besides the fact that he gives no fucks) is that he gives you so many targets it’s difficult to focus your efforts. The players responded in force to Trump but the lasting image from their protest was Jerry Jones kneeling BEFORE the anthem. Mission far from accomplished.

4. The play isn’t sucky the teams are.

Five years ago the Ravens would’ve been a 6 win team, but this year they were an Andy Dalton miracle pass away from making the playoffs. The Titans actually made the playoffs with a guy under center that threw more picks than touchdowns.  And please don’t get me started on the Bills. Hell the talented Steelers sleptwalked through the season and still finished 13-3. Did I mention the Browns didn’t win a fucking game???

5. No one knows what the fuck a catch is.

This isn’t fucking new. We’ve debated and simultaneously been confounded by the so-called “Calvin Johnson rule” since 2010. The NFL hasn’t been able to clearly established what a catch is for 7 fucking years!! 2017 seems to be a new low with the New England Patriots benefiting from this bullshit not once, not twice, but three fucking times this season. In order to enjoy any game from Monopoly to fucking tiddlywinks, the rules have to be clear to all involved it’s amazing that the NFL can’t figure out something so simple.