Welcome one and all to Week one of ‘You Got A Minute Fam?’ the write up with no editor and no Carltons involved!

Week 1 was full of surprises and the biggest surprise of them all was the court ruling granting Ezekiel Elliot the ability to play. Last week I joked about the lawyers in Dez Bryant uniforms but on Sunday they really were out in full force. I for one was happy to see Zeke suit up because there was no way I was going to be surrounded by faces like this for 6 weeks…..

Shout out to Jaylon Smith too for suiting up. There’s no joke here I really thought he would never play again but the folks at OCP just keep building things better and better. You know from the start of Week 1 I dont think anybody had it better than the Dallas Cowboys. The Redskins loss, Zeke got to play, Jaylon got to play and for the first time in a long time NOBODY got arrested. Salute to you fellas!

So the season got off to a crazy start last Thursday when the Kansas City Chiefs obliterated the New England Patriots. I have to say it was very unexpected but the funniest part about any Patriot loss is the fan’s reaction afterwards. You can tell Patriot fans are the most insecure fan base in America. They have more super bowls in the last decade than anybody else, their Quarterback has loss more Super Bowls than some franchises have been to (sorry eagles it’s mandatory to joke you) yet the fans still rush to the defense of their team after a loss. Oh if you didn’t know the last three times the Patriots loss their opener they won the Super Bowl. That’s relevant because it’s clearly not a 40 year old Tom Brady and injured team playing this year. Patriot fans it’s okay to lose a game every now and then I mean the last time the Patriots went 16-0 they um…loss the Super Bowl. I mean hell you even got vindication for that because Tyree was cut soon after this play.

What are the statute of limitations on a super bowl win you want to talk privilege Tyree was cut and Eli has been allowed to suck for the last 5 years. Okay maybe not the last 5 years but the only offense that looked worse than the Giants was probably the Bengals (criticism I’m saving for Week 2). There were so many poor performances offensively it’s hard to do the next segment but let’s give it a shot:

QB of the Week: 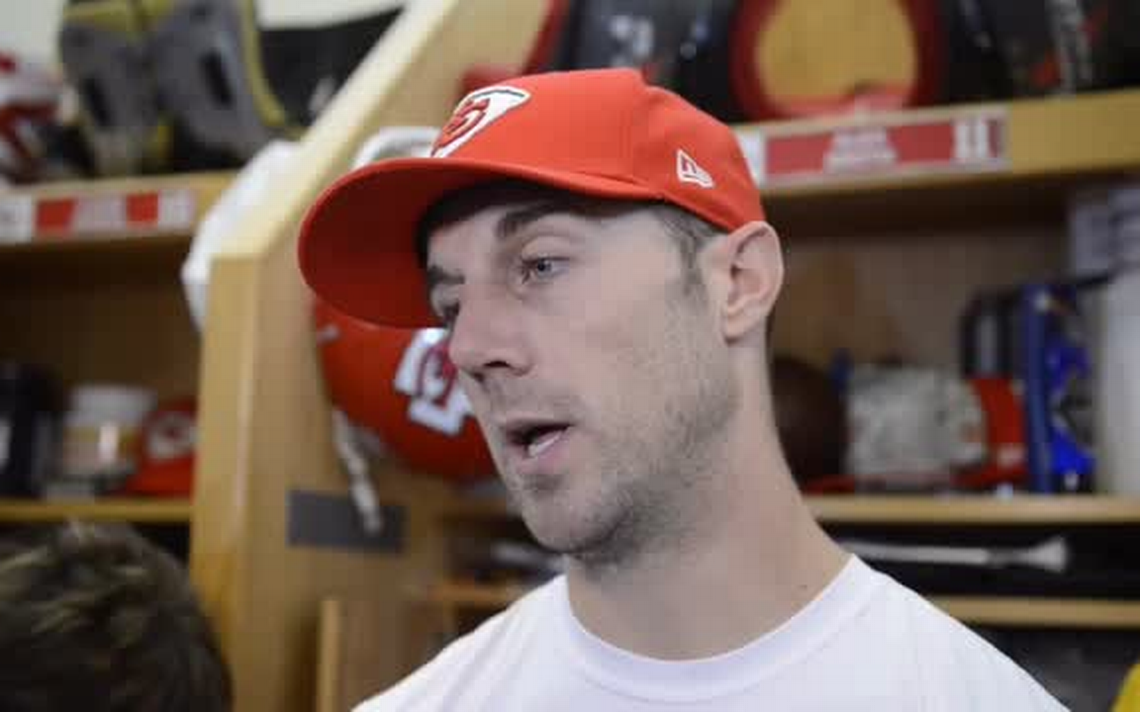 “yea, so I’m like part cat that’s why it looks like my career is over I can extend it”

RB of the Week: 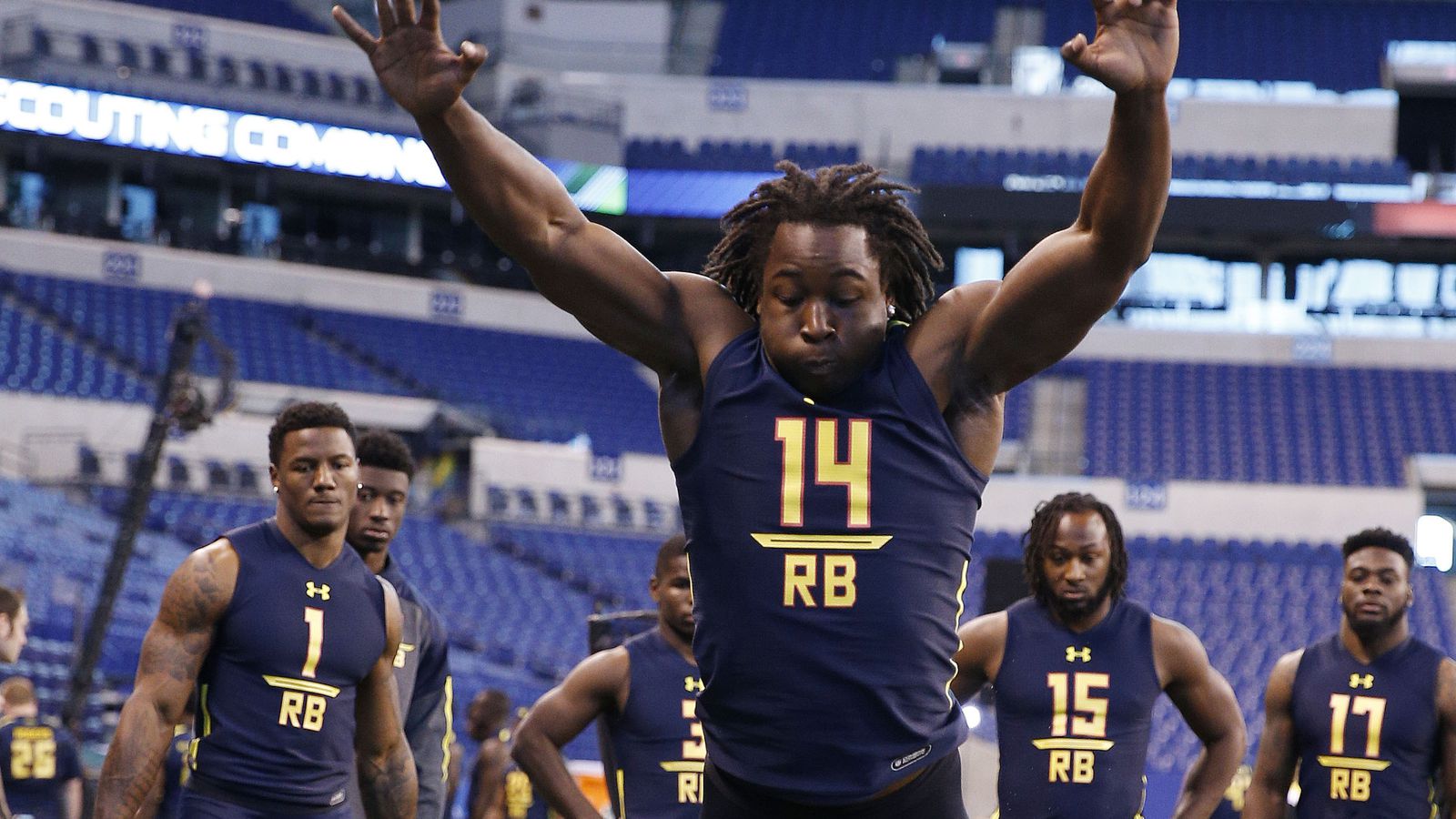 WR of the Week:

Defender of the Week:

Andy Dalton, CIN- 4 ints and held the Bengals to 0 points 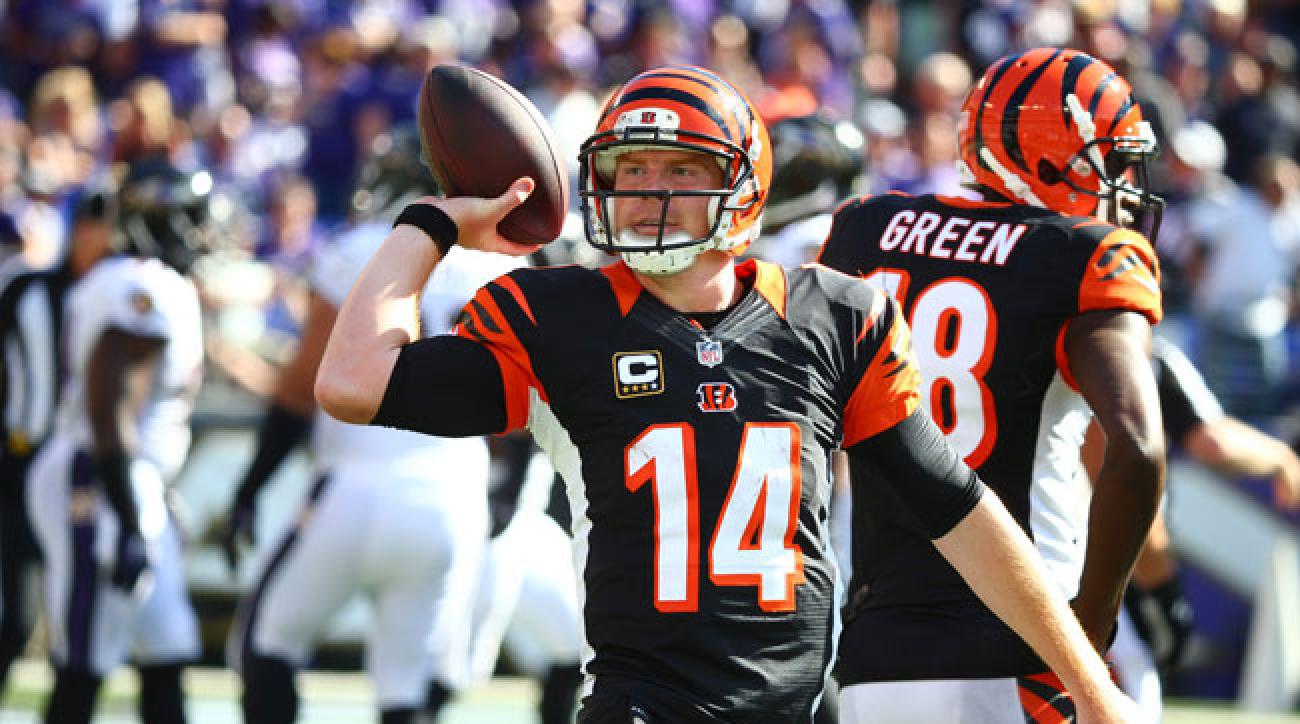 AJ Green looks on as Andy does what he does best: Throws to somebody other than AJ Green

Now that Week 1 has come and gone remember to update your excuses to “It’s just Week 2” today! Oh, and before I go the Y.G.A.M.F staff would like to remind everyone that this guy was on some people’s top 10 list: 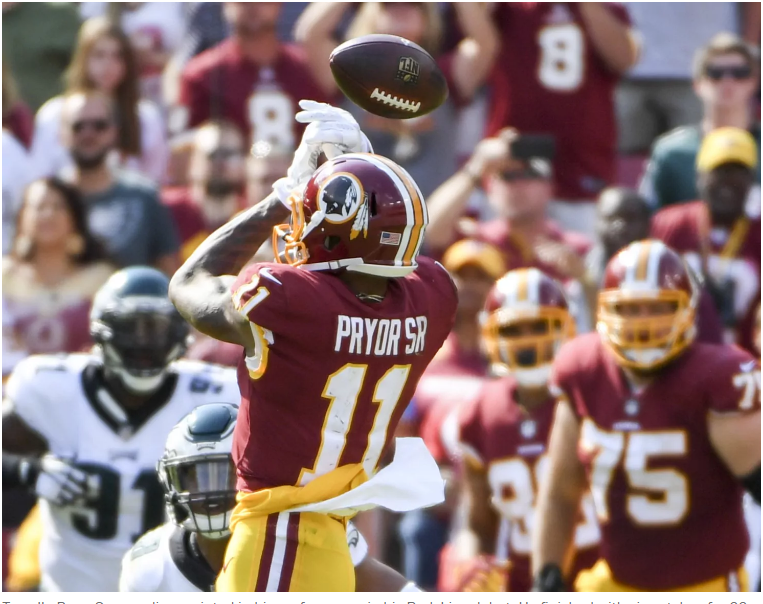 This ya mans Washington? Don’t worry #BlameKirk is coming Week 2