Back by unpopular demand it’s You Got A Minute Fam! The write up that was stolen from Cory and brought to life by IBS Yeezus (sure to be overtaken by Spencer). This truly is the most wonderful time of the year. The time when everyone gets mad at you when you can’t see what they see in their team, the time of year when the word hater gets used 100 million times, bills fans hump and fight each other in the parking lot, men show their true sexual preferences by stating the would never date a rival fan, bets are reneged and collected, and reality is blurred by DFS. Yes, football is in the air so lets get to this 2017 preview:

No no no I’m joking. In all honesty New England fans should be appreciative of the Dallas Cowboys right now, especially Ezekiel Elliot. This might be the first Superbowl that they won and nobody is accusing them of having cheated because every week the Gotcha! paper comes out with a new Dallas Cowboy on the cover. I won’t ruin all the fun with explaining why this dude can not pass go and can not collect 200 dollars for 6 games, but I find it funny that for every 1 cowboy fan saying his absence isn’t that big of a deal there are at least 5 cowboy fans looking to cop a plea for Ezekiel. Not everything about this Dallas off season has been a waste though word on the street is that after Law and Order finishes the Menedez Brothers show they are working on a Hard Knocks Law and Order featuring America’s Team! Be on the look out this season for all law experts, they will be wearing Dez Bryant jerseys. 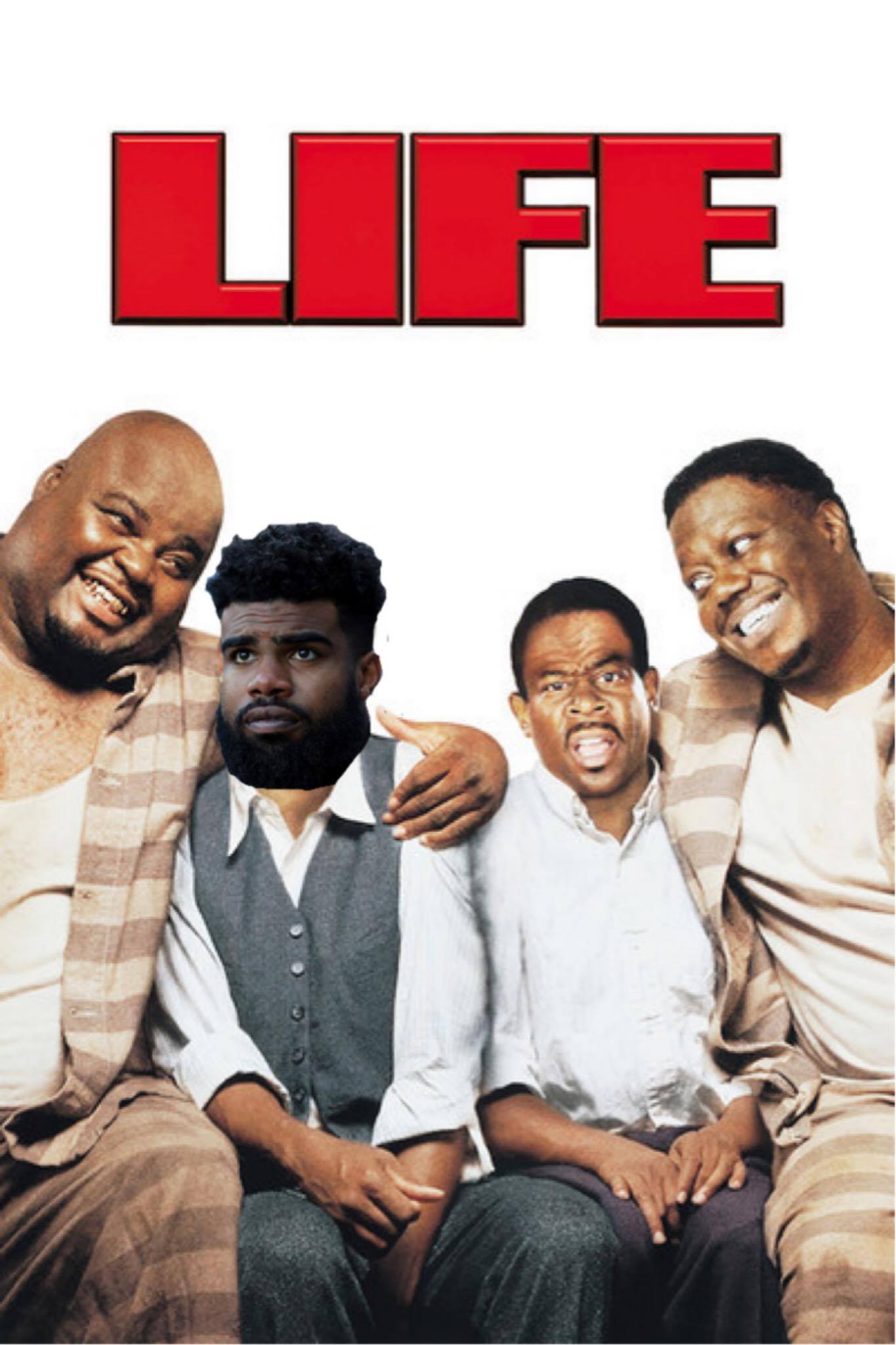 Here at Y.G.A.M.F we are always looking for new and creative ways to entertain. So this year we are giving out weekly awards and what better week to start than this week. Our biggest loser award affectionately named after the New York Jets goes to none other than Jason Whitlock of FS1. There are a million and one things to talk about during the NFL season which officially starts when players report to camp. Somehow the only thing this guy still has to talk about is Colin Kaepernick. It’s become to the point that he might be obsessed with him. You can google his name and 90% of Whitlock references include Colin Kaepernick. The worse of it all was Tuesday when he had Christopher Reid, aka Kid from Kid n Play, dress up like Kapernick and pose with a black power fist. The tweet from Whitlock was mistaken by many as a white man and of course outrage followed. Reid’s father is Jamaican and his mother is Irish so this apparently makes it okay for Whitlock to mock Kaepernick. Here at Y.G.A.M.F we try not to do soap boxes. We also embrace different aspects of humor even at the expense of some people. But if you sink to the level of creating fake outrage for attention: it’s pathetic. You’re as bad as Hackenburg hype news, you look like Darrell Revis trying to guard A.J. Green last year, it’s almost like Whitlock is trying to tank with the culture. So give it up for this weeks New York Jet : Jason Milk Dud Head Whitlock. 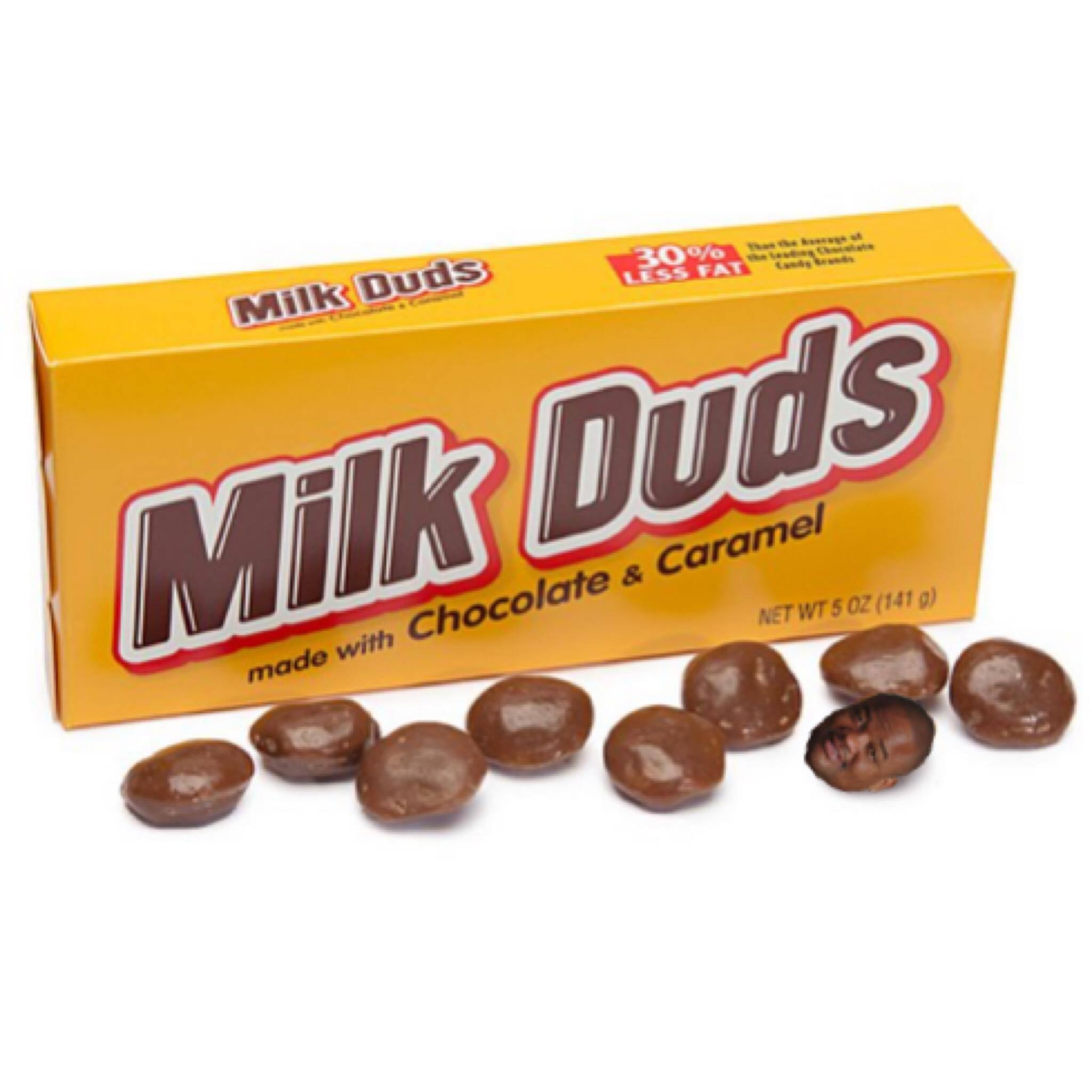 If you say Kaepernick three times he will appear

The next award goes to the most injured team in all of football: The Baltimore Ravens. “Few teams can match the injury setbacks suffered so far by this club. A back ailment has prevented Joe Flacco from practicing throughout training camp, though coach John Harbaugh insists his quarterback will be ready for Week 1. Wide receiver Breshad Perriman has been sidelined with a hamstring injury, while three other contributors — running back Kenneth Dixon, linebacker Albert McClellan and rookie offensive guard Nico Siragusa — are all out for the year, with tight end Crockett Gillmore likely finished for 2017, too. Already thin at several positions, the Ravens can’t afford many more hits.”- USA Today Give it up for the PUP:

Premiums are at an all time high in Baltimore

The last award goes to the Washington Redskins fanbase. How many times must you people do this to yourselves? Every single year you are the most ambitious fan base and every single year you guys walk the Trail of Tears. Okay maybe that was a little insensitive, what am I saying we’re talking about a team called the Redskins. This year replacing the ghost of RGIII past is Terrell Pryor. You might know Terrell Pryor as the Ohio State superstar who couldn’t quite crack it at Quarterback and then became the #1 WR option for the Cleveland Browns. Now he’s on the verge of being a top 10 WR. It’s the perfect match for the Redskins because nobody holds out hope quite like the team from D.C. who play in Maryland. Give it up for the first ever “Fake News” award winner:

A look into the Redskins future

Don’t shoot the messenger!!! Week 1 will be out next Wednesday with fresh material so do me a favor

No comments yet Categories: Uncategorized
← One Time, One Job, One Underappreciated Fight
Y.G.A.M.F Week 1 →