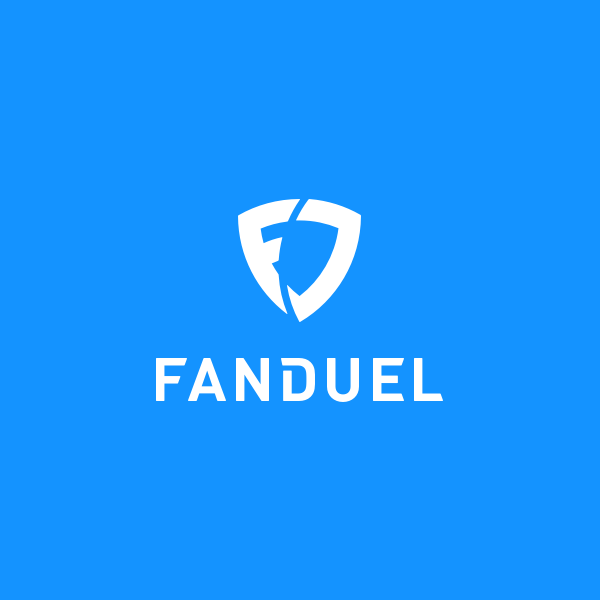 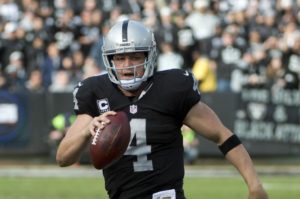 Carr draws a defense this week that is giving up an average of 290 yards and two touchdowns to opposing QBs. With Brandon Flowers and Jason Verrett out today for the Chargers secondary, Carr should have a field day. He is coming off a four TD performance against the 4th ranked Baltimore defense a week ago. 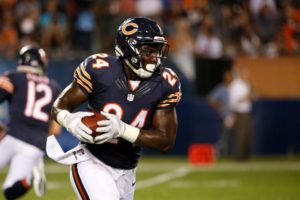 In his first start of his career, Jordan Howard rushed for 111 yards and caught another 21. This week, he remains the starter and goes against an Indianapolis Colts defense that ranks 18th in the league against the run. With better QB play for the second straight week, Howard will be a threat in both phases of the game. 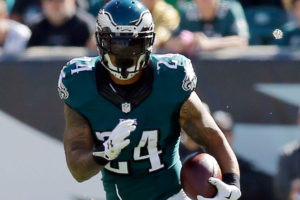 The first hurdle Matthews had to overcome was staying healthy, and he has done that. With Carson Wentz playing great and having a successful passing game, Matthews has been able to flourish with the run. Detroit is up this Week for the Eagles and Ryan Matthews. Going against a team that is ranked 22nd against the run will bode well for Matthews. 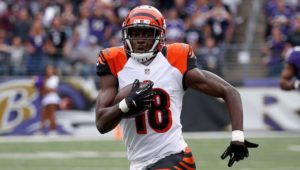 Adriel Jeremiah Green has been on fire this year. Take out a sloppy week two because of weather, and Green is averaging 10 receptions, 143 yard, and a TD per game this year. Going up against the 19th ranked team defending the pass in Dallas won’t scare him. 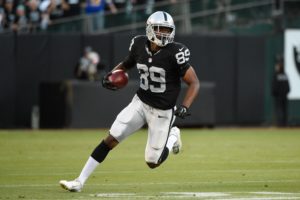 I went over Derek Carr earlier. He and the Raiders have a favorable matchup against a depleted chargers secondary. Cooper is Carr’s favorite target over the past two years. 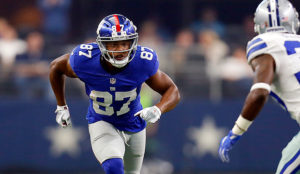 The Giants have a trio of WRs that can make you pay. The most consistent has been Sterling Shepard. After being targeted 26 times so far this year, Shepard has caught 20 of those passes. With much of the attention on OBJ tonight for the 10th ranked Green Bay secondary, number 87 should put up great numbers. 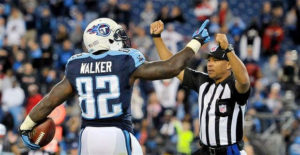 Last year there was nobody Marcus Mariota liked to throw to more than Delanie Walker. 41% of Mariota’s completions were to Walker. With Delanie getting his feet wet last week after missing the previous three games, he is primed for a good game against a suspect Miami secondary. 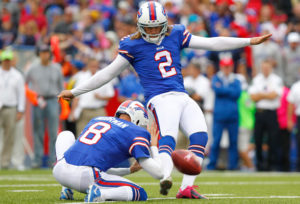 When it comes to kickers, you want to find one accurate, but also one that plays on a team that can get down the field, but stalls in FG range. Buffalo should be able to move the ball well against the Rams, but a lot of drives will stall close to the end zone. Carpenter should come in and clean that up for three. 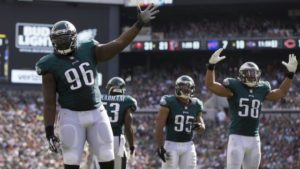 This Eagles defense, led by Coordinator Jim Schwartz, is only allowing nine points per game. Factor in that they are averaging two turnovers a game and playing a turnover prone QB in Matthew Stafford, and the Eagles should once again play lights out.