Interview with Alison Wright of FX’s The Americans 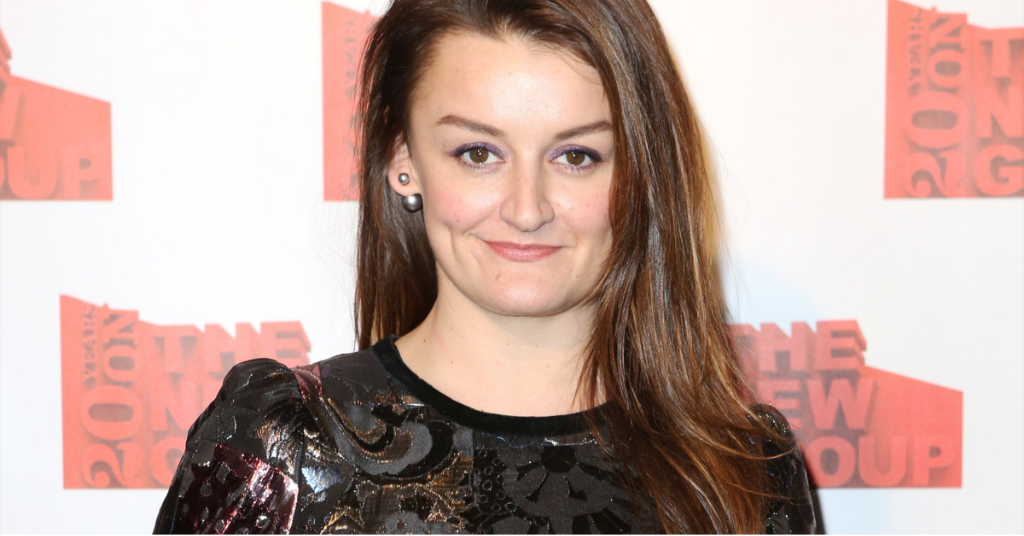 On FX’s The Americans, our heroes are constantly changing, but ever so glacially. It’s Martha Hanson — the FBI secretary Philip (Matthew Rhys) married to gain access to classified secrets — who perhaps best captures the show’s emotional urgency. Played to devastating effect by Alison Wright, Martha’s season-three arc ended with a gut-punch: Philip-as-Clark stripped off his glasses and wig in a huge, shiver-inducing show of trust. But for Martha, truth is stranger than fiction as she begins season four adjusting to marriage with a man she doesn’t recognize.

RC talks to Alison about how she got her big break,American accents,whether she identifies with Martha and more.